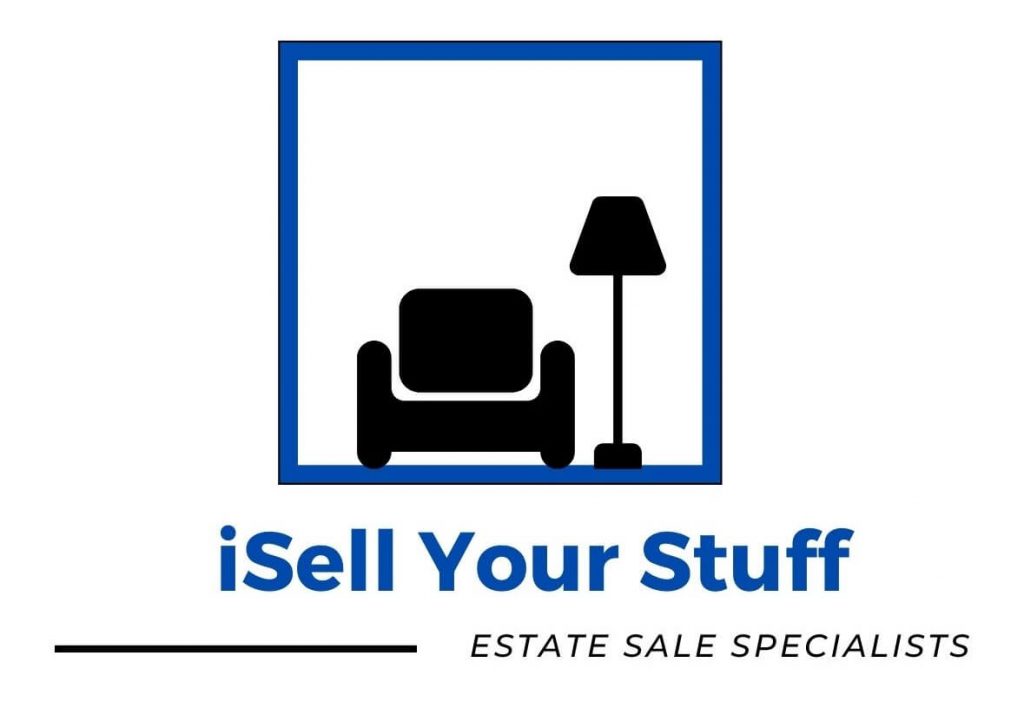 We Sell Your Furniture For You.

Don't Pay to Remove Your unwanted items. GET PAID instead!

Got Too Much Stuff? 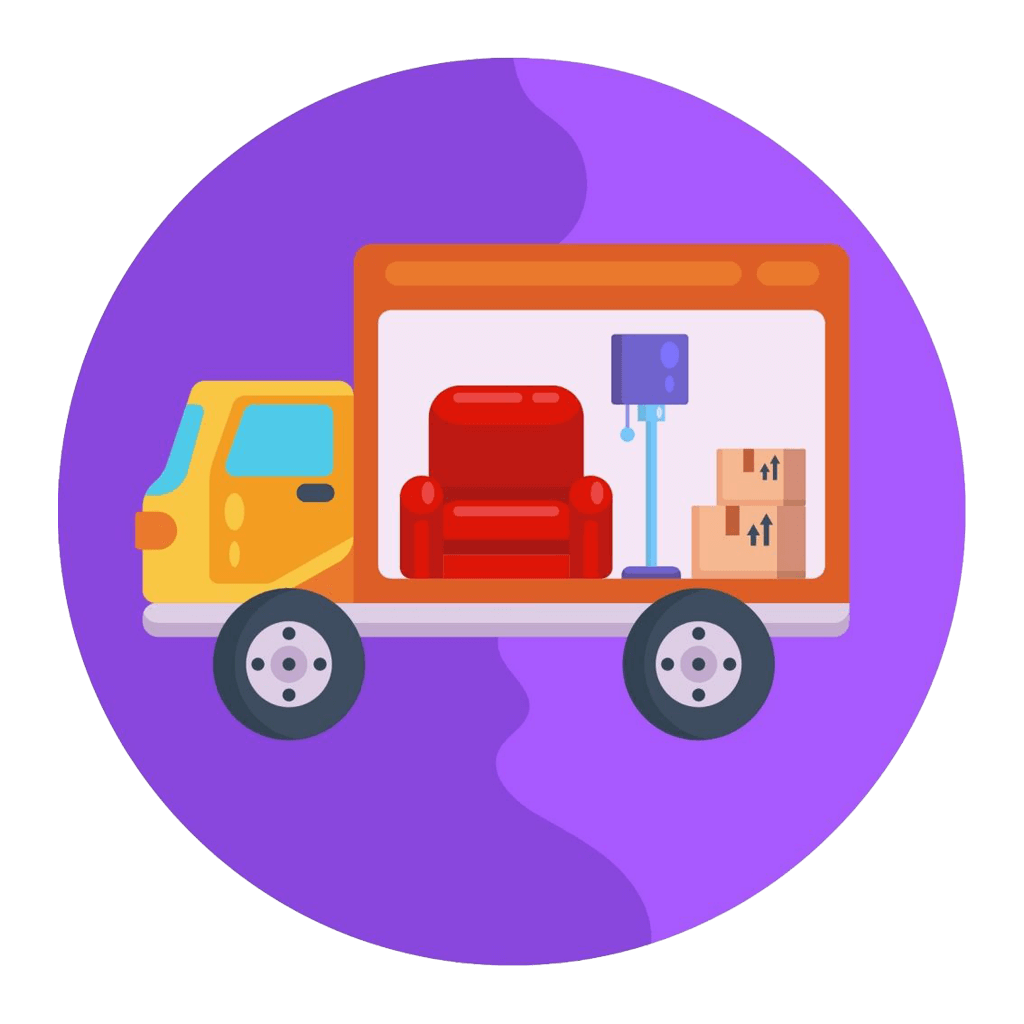 Turn Your Stuff Into Cash 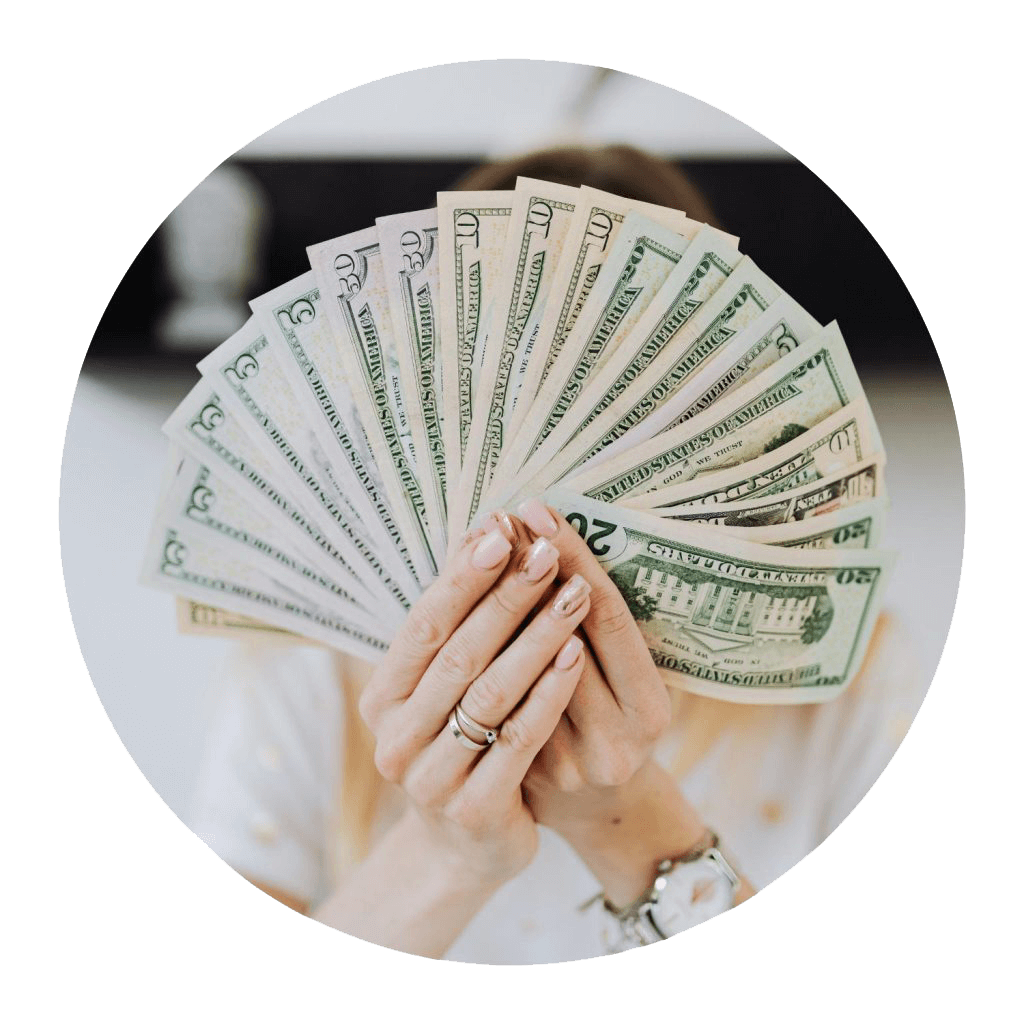 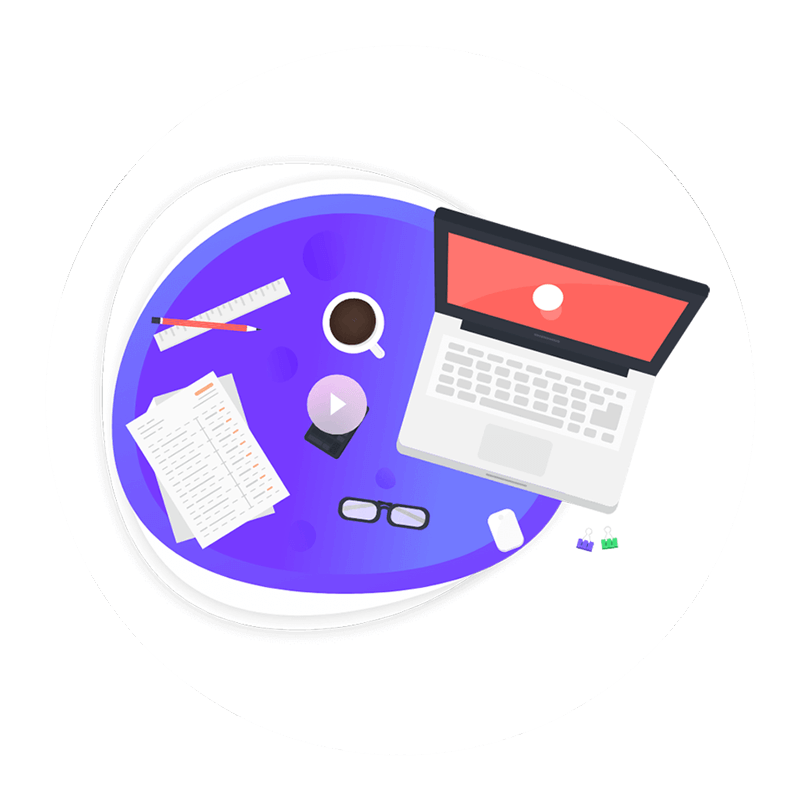 Call, email us or drop us a note below to schedule your FREE consultation.

I recently sold a large condo in Highland Beach and the buyer did not wish to buy the property furnished. Since I was moving back up to NJ and already have a furnished home there, I needed to get rid of most of my furniture. After actually giving some of it away I received a postcard from Brian Seskin saying that he would sell my furnishings for me and split the proceeds with me.

Sounded too good to be true, but I called Brian for some information and he came to my condo to see what I needed to sell. I had also called a furniture consignment store and was told I had to ship the furniture to them, not to mention if it did not sell they would want you to remove it after an amount of time.

When I met Brian, he was so helpful and I was pleasantly surprised that HE would hire the mover to remove some very heavy furnishings. He also was willing to take all kinds of housing accessories and decor. He hired a very good moving company, at his expense.

In just a few weeks time, he has sold several of my items and has sent me payments for the items. I HIGHLY recommend Brian Seskin if you are looking to sell!! I have been telling all of myFlorida friends and realtors to use this service, he is hands-on attentive and saved us so much of the stress of moving.
Jacqui & Frank Lauletta
We used the services of Brian Seskin to assist with our move from the Seasons Community to our temporary living quarters at Ten X in Boca. Brian was a lifesaver. Brian meticulously packed all of our belongings that we were keeping and moved them to our new residence. The items included many delicate items.

Brian bubble wrapped these items and transported them. We had zero damaged items. Brian instilled trust and confidence in us. We felt completely comfortable having him handle our valuables without any fear of loss or misplacement.

The next step was selling copious items which we did not want to take with us. Brian handled the sale of all items, from large couches to small dishes. He also sold artwork for us, including works by Bill Mack and Peter Max. He secured us top dollar in a seem less manner.

We would highly recommend Brian to anybody looking for a stress free experience where you need to have very little involvement in the process. You can trust that Brian has you covered!
David and Donna Feigelman

Let's talk about Your Estate Sale.